Ginna is a Middle Blocker of reference for Peruvian volleyball. She had experience at NCAA with with Florida A&M Univ where she was considered MVP several times. In the Peruvian league she is an athlete who plays at a high level (always in the best teams) and was considered the best Middle Blocker player in the league. This season he plays for hapoel kfar Saba Israel champion team. Once again Ginna has been in the dream team of the journey several times and leads the ranking of the best middle blockers in the championship. 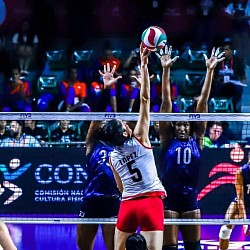 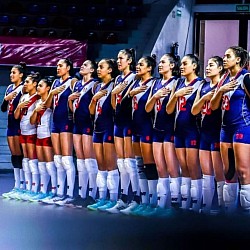 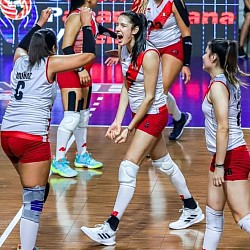 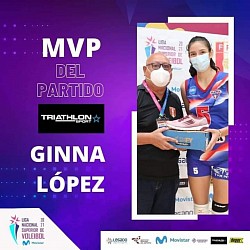 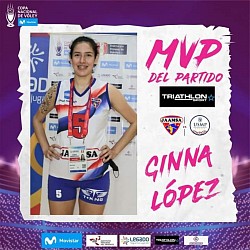 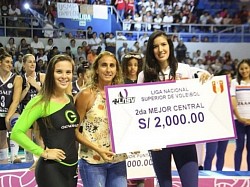 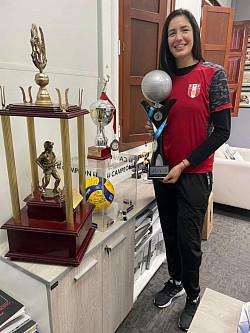 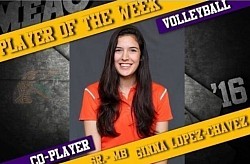 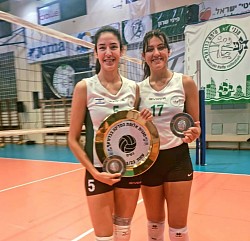 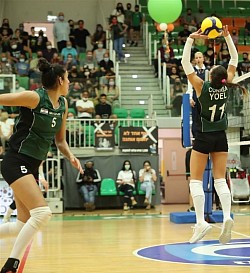 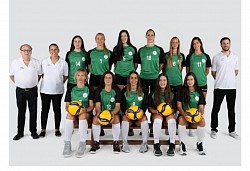 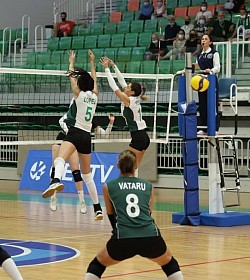 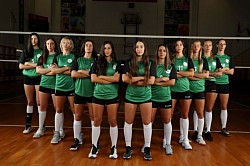 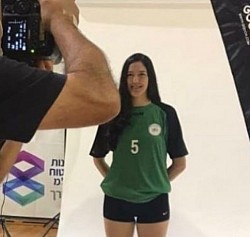 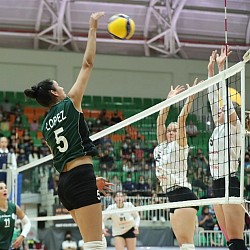 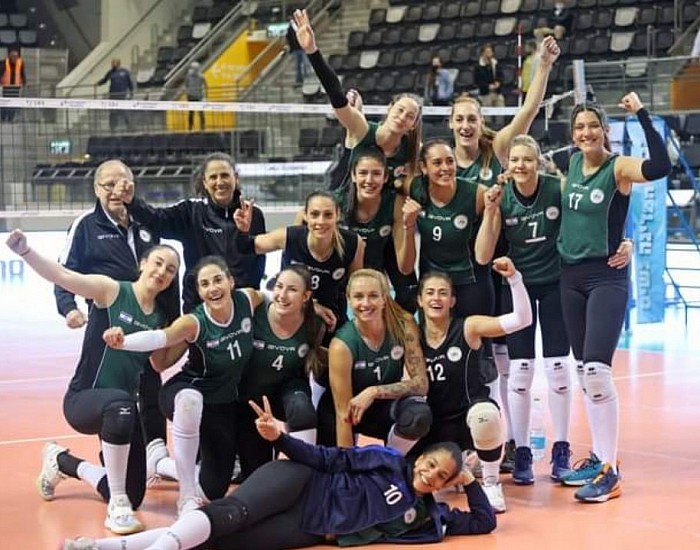 This site uses cookies to offer you a better browsing experience.
You can accept them all, or choose the kinds of cookies you are happy to allow.
Privacy settings
Choose which cookies you wish to allow while you browse this website. Please note that some cookies cannot be turned off, because without them the website would not function.
Essential
To prevent spam this site uses Google Recaptcha in its contact forms.

This site may also use cookies for ecommerce and payment systems which are essential for the website to function properly.

Google Services
This site uses cookies from Google to access data such as the pages you visit and your IP address. Google services on this website may include:

Data Driven
This site may use AddThis:
- AddThis is a social widget which collects and shares user behavior with third parties.